Happy Monday friends! Someone who knows me well wrote me about this and sure enough, I can’t leave it alone. There are things on a daily basis that we have to let roll off and then there are hills to die on… here’s my hill: Little House on the Prairie.

Somewhere in America over the weekend, a group of librarians got together and decided the annual childrens book award they give out that carries the name of Laura Ingalls Wilder must be immediately renamed. You see, it turns out that she was a terrible racist and this nonsense must be stopped. Their statement reads:

“Wilder’s body of work continues to be a focus of scholarship and literary analysis, which often brings to light anti-Native and anti-Black sentiments in her work. Her books continue to be published, read, and widely used with contemporary children. ALSC recognizes the author’s legacy is complex and Wilder’s work is not universally embraced.

ALSC works to promote excellence in literature for children that aligns with our core values of inclusiveness, integrity and respect, and responsiveness, as well as to our strategic plan. While we are committed to preserving access to Wilder’s work for readers, we must also consider if her legacy today does justice to this particular award for lifetime achievement, given by an organization committed to all children.”

You can read the details for yourself on Twitter under the hashtag #alaac18. There was apparently a standing ovation when the vote went through. An entire “task force” was dedicated to this outcome,  and great “tears of joy” were shed over the change. Tears of joy… seriously. Yikes. I have tears of joy at weddings, graduations and the occasional sports game, but I’m clearly not very woke.

Now, before we go any further, lets address a couple of facts: nobody with a brain in their head thinks racism is ok, at any time. Years ago, Wilder herself changed some of the “problem passages” so readers wouldn’t be upset by them. That doesn’t actually matter, however, because this is not about righting a wrong, it’s about that “strategic plan” they talk about, one that requires they control the material and in which everyone else conforms to it. You see the tweet about “decolonizing” literature? Now we are getting somewhere. Drag Queen Story Hour is a thing in several cities now, but that crazy Laura Ingalls has got to go. Amusing that a group of people whose job it is to maintain a love and access to books is suddenly feeling the need to police what everyone is reading.

I have vivid memories, as many do, of sitting at my desk in elementary school reading about life on the prairie. It was our first exposure to something outside of ourselves, our first understanding of hardships we knew nothing about, our first peek into a history long since passed. Not everyone loved reading the books, that’s ok. We weren’t reading them because we related to/agreed with/embraced a pioneer lifestyle, we read them because we didn’t.

Nobody is naive enough to think the real-life experiences of these people were as clean cut as the book or TV series portray. Let’s face it, Ma was scared to death of the Indians. If I lived out on the open prairie at that time I’d be scared of literally everyone. Crazy things went down. Things the modern woke person would faint dead away at. Pa, it seems, wasn’t as much of an intolerant bigot and had more understanding towards them. Anyone remember that the entire family was saved from malaria by a black doctor? Anyone? No? Chapter 15. Not everything is so black and white (no pun intended). 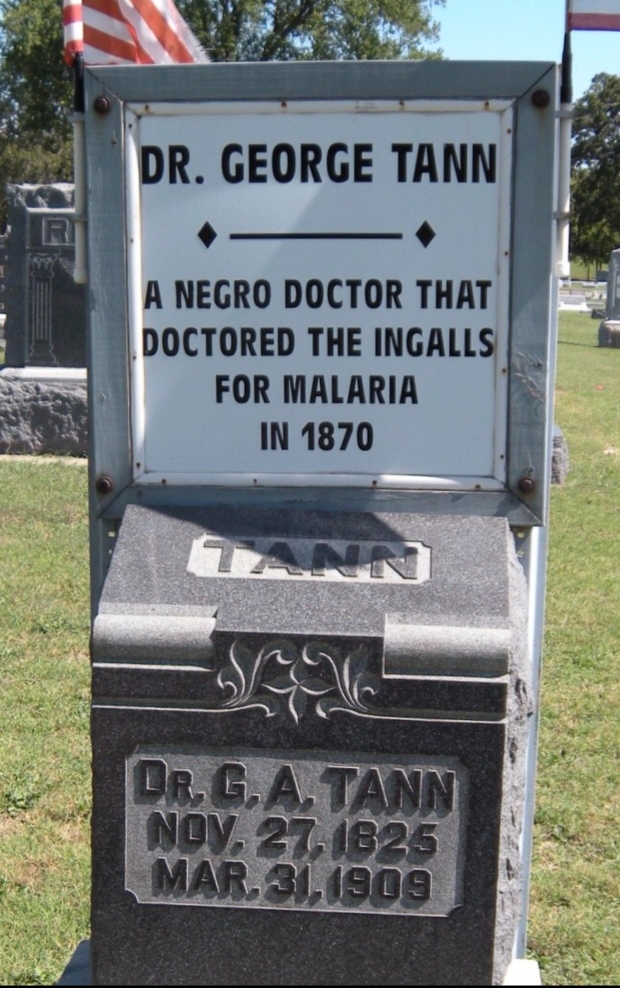 These stories are the memories of a little girl growing up in a harsh and different world. Have we lost all ability to put things into any kind of context? Nobody reads these books today and develops a fear of Indians. We read to understand that there was life before us and that there is life outside of us, whether we relate to them or not, whether we agree with them or not. I did my college thesis on the French Revolution, not because I was a crazed Revolutionary, but because it fascinated me. Amazingly, I never once had an urge to go undermine a monarchy or guillotine a nobleman.

My son read To Kill a Mockingbird recently. It challenged him and opened his eyes to something he had never seen. This book is on the no-fly list as well, because, racism, of course. It didn’t turn him into a racist, it showed him what people had to unjustly endure and that not everyone was willing to put up with such nonsense. That’s the problem with this kind of thinking, you are missing out on the other side of the story. For every racist fool, there’s at least one person who comes up against them in standing up for truth. Atticus Finch proves not all white people were awful. Kids should be reading all these things. Not wanting them to feel uncomfortable is not a reason to ban a book or retroactively sully an authors work. How narrow-minded and lazy have we become when we equate reading an authors works with total agreement with their personal world views? It’s insanity.

My humble opinion is that this isn’t really about racism, not as much as they’d like us to think. This is about a culture so self-absorbed they truly believe they have all the answers that thousands of years of humanity were too dumb to figure out. They are ‘woke’ and the rest of us bumpkins are still in the dark ages. CS Lewis called this “chronological snobbery” and we are in the thick of it:

“The uncritical acceptance of the intellectual climate common to our own age and the assumption that whatever has gone out of date is on that account discredited.”

We can’t just keep shunning things that rub us the wrong way, whether they are genuinely wicked, somewhat offensive or simply annoying. The logical end to this path is that literally every historical thing is going to be banned. That is nothing to stand and applaud with tears of joy. This isn’t about giving racism a pass or embracing genuinely evil beliefs. It’s about not being so fragile as to be afraid of our own history. Your kid won’t turn into a racist reading about the pioneers. You can actually talk to them about humanity and history and it can be a wonderful thing.

I am literally watching Little House as I write this, lest you doubt my sincerity on the subject:

Obviously, we have a much bigger problem on our hands. I wonder who I can talk to about sexism on the prairie….