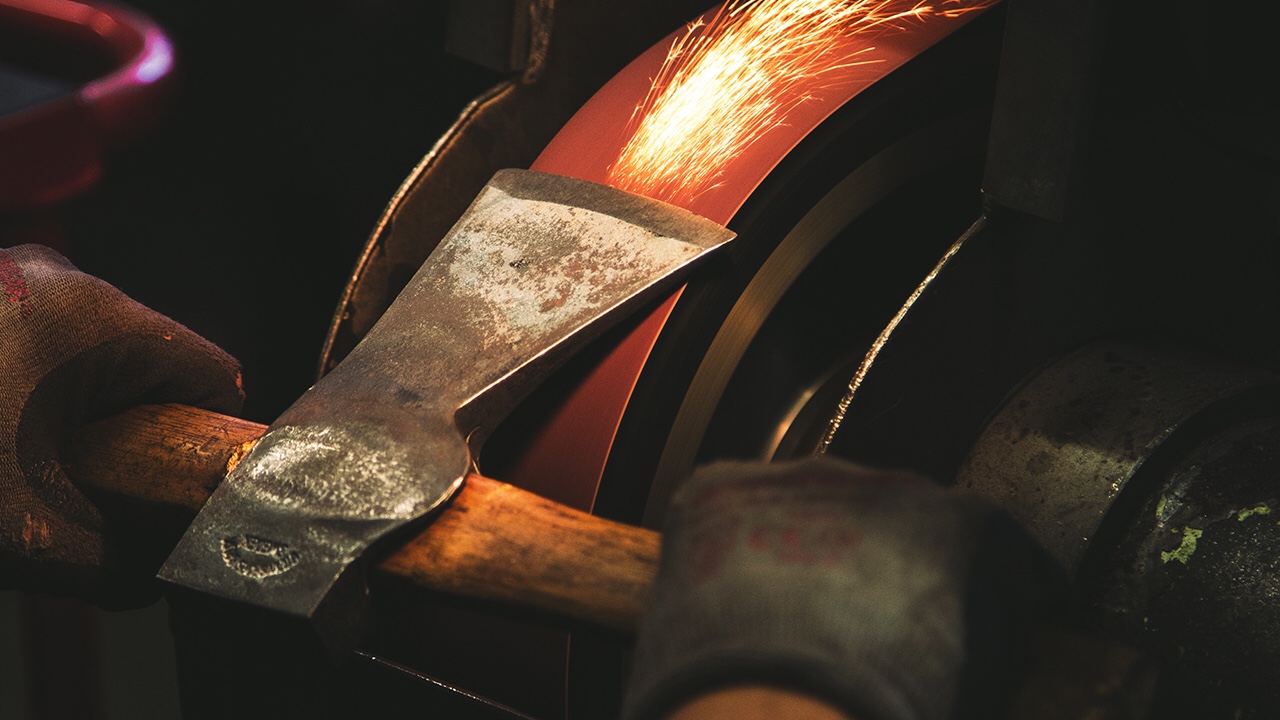 First we practice sin, then defend it, then boast of it.

Every single day we wake up to a world fueled by emotion, desperate for affirmation, and fragile to a frightening degree. Dull or deaf to the truth, quick to react but slow to understand.

There’s my happy, peppy take on our culture for now.

While we can argue semantics about who or what may be behind the curtain here, and what the temporary or long-term solutions may be, I think we can all agree we’ve been ushered into a time of chaos and uncertainty. From masks to Mount Rushmore, from six-feet apart to the state of the union, everything is just… a bit unstable.

I was thinking this morning about all the ‘what ifs’ that we all face.

What if things get shut down again? What if my kids don’t go back to school? What if the mob gets it’s way? (Insert your own stress-inducing what-if here…)

Then I came across these verses:

Be diligent to present yourself approved to God, a worker who does not need to be ashamed, rightly dividing the word of truth. But shun profane and idle babblings, for they will increase to more ungodliness… avoid foolish and ignorant disputes, knowing that they generate strife. And a servant of the Lord must not quarrel but be gentle to all, able to teach, patient, in humility correcting those who are in opposition.

I remind myself that Paul was writing to his faithful companion Timothy from a prison cell, just before the end of his life. He wasn’t naive about what was coming, indeed it was more persecution and hardship. But still he encourages Timothy to stay the course.

He reminds us that we are indeed workers and teachers for God. We are His vessels here on earth, sent not to conform to every new form of godlessness, but to stand up to those who are in opposition. And how do we stand up?

Patiently, gently, and with humility. Easy peasy in a world such as this, no?

Working for a greater cause than ourselves isn’t something that comes natural to us, not in Pauls day and not now. Aside from the fact that we want to be our own teachers and work for our own benefit, most folks simply want to follow their heart, their feelings, the latest hashtag or author… to wherever the next stop on this crazy train may be.

And what has it lead to? An ever-increasing acceptance of/numbness to evil, to put it mildly. Strife, envy, foolish and ignorant disputes… there’s really nothing new under the sun, is there?

But the wheat is being separated from the chaff, as they say. No longer content to grow together in the same field, the threshing has brought about a separation to be sure. We watch daily, weekly, as believers who were on the fence for various reasons fall to one side or the other.

This week I saw a well known religious-ish person finally come out and state the manifesto we’ve been watching unfold for so long: disagreement with my fast and loose version of Christianity will not be tolerated. Anything other than vocal, tangible support on the topic du jour is perceived as actual trauma, and those silly old theology arguments won’t be welcome any longer in this sphere.

You know, rules for thee but not for me and all that. Affirm me or be damned, or at least blocked and muted.

The masses call it bold and heroic, but I would argue it’s cowardly and weak. Riding that cultural wave is easy. Staying afloat down in the trough, not so much. (I had to look up what the opposite of ‘crest’ is… and I think trough is a perfect word.)

I really think there’s something to be said about a person’s conscience when they are knowingly in rebellion against God – they become militantly oppressive about their side, ironically doing what they accuse everyone else of doing. When faced with a sin, unable to shun it or call it what it is, they embrace and celebrate it, feeding the monster that will soon turn and devour them.

I love the verse in Proverbs that tells us “iron sharpens iron, and one person sharpens another” (27:17). What kind of conviction or growth or truth can come out of everyone agreeing with you all the time? Forcing people or guilting people to your side isn’t a winning strategy. Burning down the house may be in vogue this summer, but it’s not a way to win in the long run. Christians, we need other believers and non-believers alike to sharpen us, to push us know why we believe the way they do. Capitulating to statements like “don’t you dare disagree with me” isn’t normal. It’s not even normal to ask that of people. Knowing how to rightly divide the word of God, knowing what it says… not just snippets, but the whole thing, that’s how we stay sharp and ready for battle. These verses remind me that we have to know when to wield our sword and when to yield it. Truth is a Godly thing, but quarreling with no end in sight is not.

Be wary of people who can’t handle pushback. Be alert to those who think their sin is precious and Jesus is watching with a wink and a nod. Fight the good fight, but be willing to lose once in awhile – the things that don’t matter.

The fear of the Lord is the genesis of wisdom and knowledge, because only the man who fears God rather than men cannot be swayed by the zeitgeist.

3 thoughts on “Wielding and Yielding”