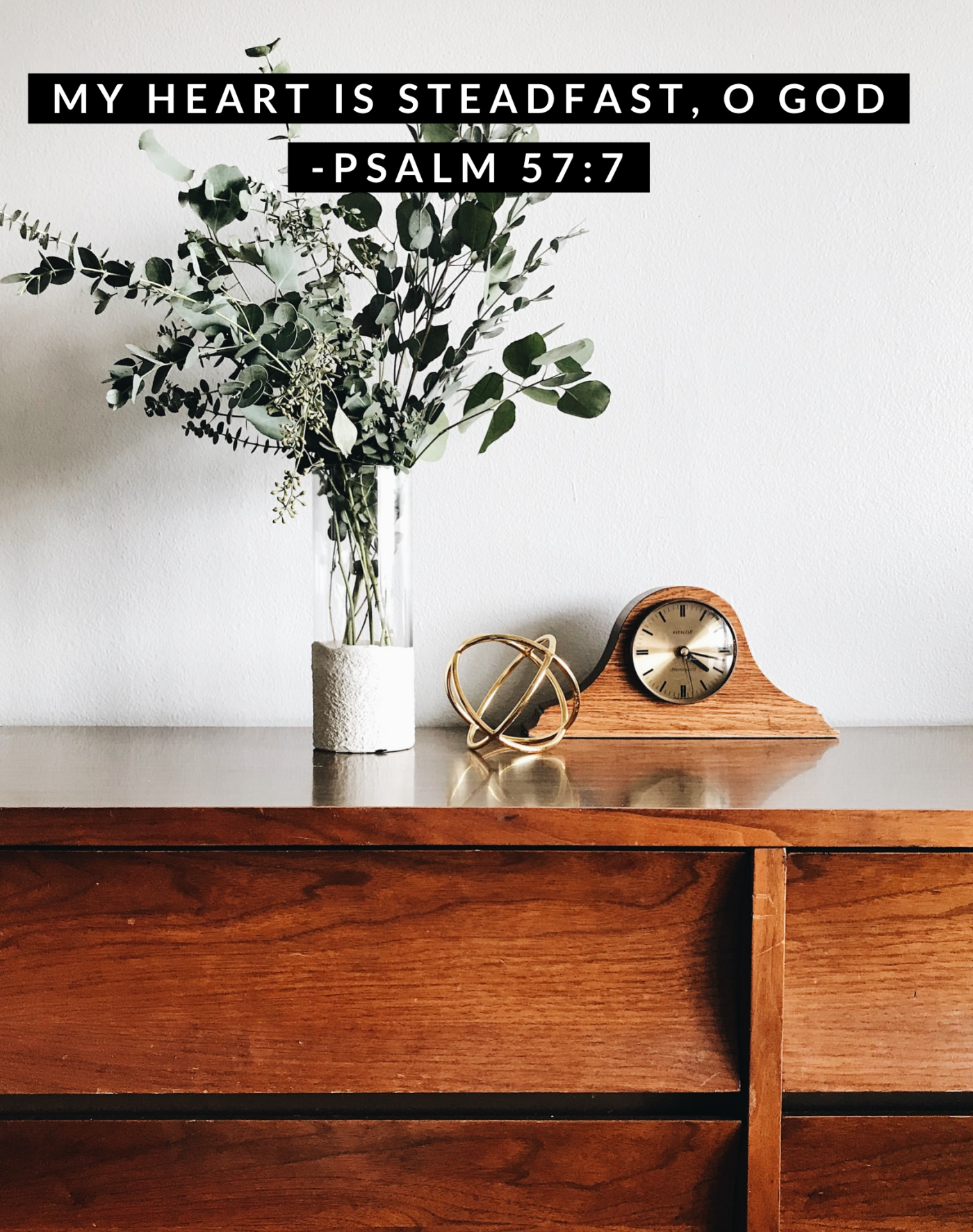 Happy 2021 friends near and far! It’s been awhile since I’ve been here, work and life the past few months have been quite something! One of my desires for January was to get re-engaged on here, and there’s certainly no shortage of material to talk about.

The new year seems to be bringing a touch of drama along with it already, and it’s quite possible that all those December internet memes about taking 2021 on a trial basis may be proving truer than we had hoped. But chaos doesn’t simply just melt into order in a world so completely given over to evil as ours currently is. We can say it all started with a virus, but the truth is, the circumstances of last year have simply brought to the surface what was already lurking beneath: man’s insatiable desire for power, control and self-serving that will dominate and destroy when left unchecked.

Almost overnight, we are seeing once vilified tactics being used in unimaginable ways. There is no longer a baseline of common beliefs to be agreed upon, and we seem to be operating under a ‘might makes right’ philosophy. Whipping entire segments of an already stressed population into a frenzy bears exactly the kind of fruit you’d expect, and we as a nation are feasting on rotten fruit.

And so we long for order from the chaos, for truth over lies, for justice and liberty to once again be the common thread among us… and what do we get? More of the same.

I find my gaze narrowing in a bit, to the remnant of believers who are armored up, to the church that isn’t on the fence, to the individuals who are still bearing good fruit in a time of drought. That is the steadying force in all this chaos, a God who is decidedly not chaotic, and those who live and love like Jesus in spite of it all.

“The Hebrew word for steady — “His heart is steady; he will not be afraid” — is actually a passive verb meaning upheld. The same word appears again and again in the Psalms:

The arms of the wicked shall be broken,
but the Lord upholds the righteous. (Psalm 37:17)

Restore to me the joy of your salvation,
and uphold me with a willing spirit. (Psalm 51:12)

I lay down and slept;
I woke again, for the Lord sustained me. (Psalm 3:5)

Steadiness in the Lord is upheldness. It is not mere courage or patience or sobriety, but dependence on the upholder — the all-wise, all-powerful, all-loving King over all. Steadiness comes from knowing who holds our life, from clinging to all that he has promised us in Christ, from trusting him to sustain us day and night whatever might come.

The tragedy unfolding before our eyes is greater than any political party or argument, it’s the fact that we are watching a society try to save itself with irrational, intangible, pseudo-morality that isn’t based on God’s law at all, but sin-saturated human judgment. Demonize any and all dissenting opinions, and in the name of equality, banish them. Those that railed against tyranny have become the very oppressors they claimed to have feared. We embraced the seed of anarchy and rebellion, and now we must embrace the giant tree that is has grown into.

There is no winning over this kind of logic, no sitting down and talking it out. It’s a spiritual battle to the very core, a tale as old as time. And lest we get hung up on throwing ourselves a pity party about how bad 2020 was, can we pause to remember that every generation has been called to bear its share of hard things? We continue to be reminded that this world isn’t home. We aren’t supposed to be as comfortable here as we thought. In fact, it’s the uncomfortable things that make us who we are. A culture that prioritizes constant affirmation over truth, and safety from every form of perceived danger is a foolish and doomed group.

We don’t have all the answers. Heck, at this point we don’t even know what’s going to happen next week. But the time is now to focus in on what we can do: get serious about living the life the Good Lord has given you. If you’re on the fence, get off. If you don’t have a church, find one. If you aren’t reading the Word, just go for it! HE is the one who upholds us, remember? The burden isn’t on us any longer to perform our way out of the mess. That hope that you shelved last year when everything went downhill? Pull it down and dust it off, because it’s not dependent on the world being orderly.

Maybe we don’t rely on a single ‘word’ for 2021… maybe we rely on the Word to guide us. We will find there everything we need to face our year ahead and then some.

He is not afraid of bad news;
his heart is firm, trusting in the Lord.
His heart is steady; he will not be afraid,
until he looks in triumph on his adversaries.